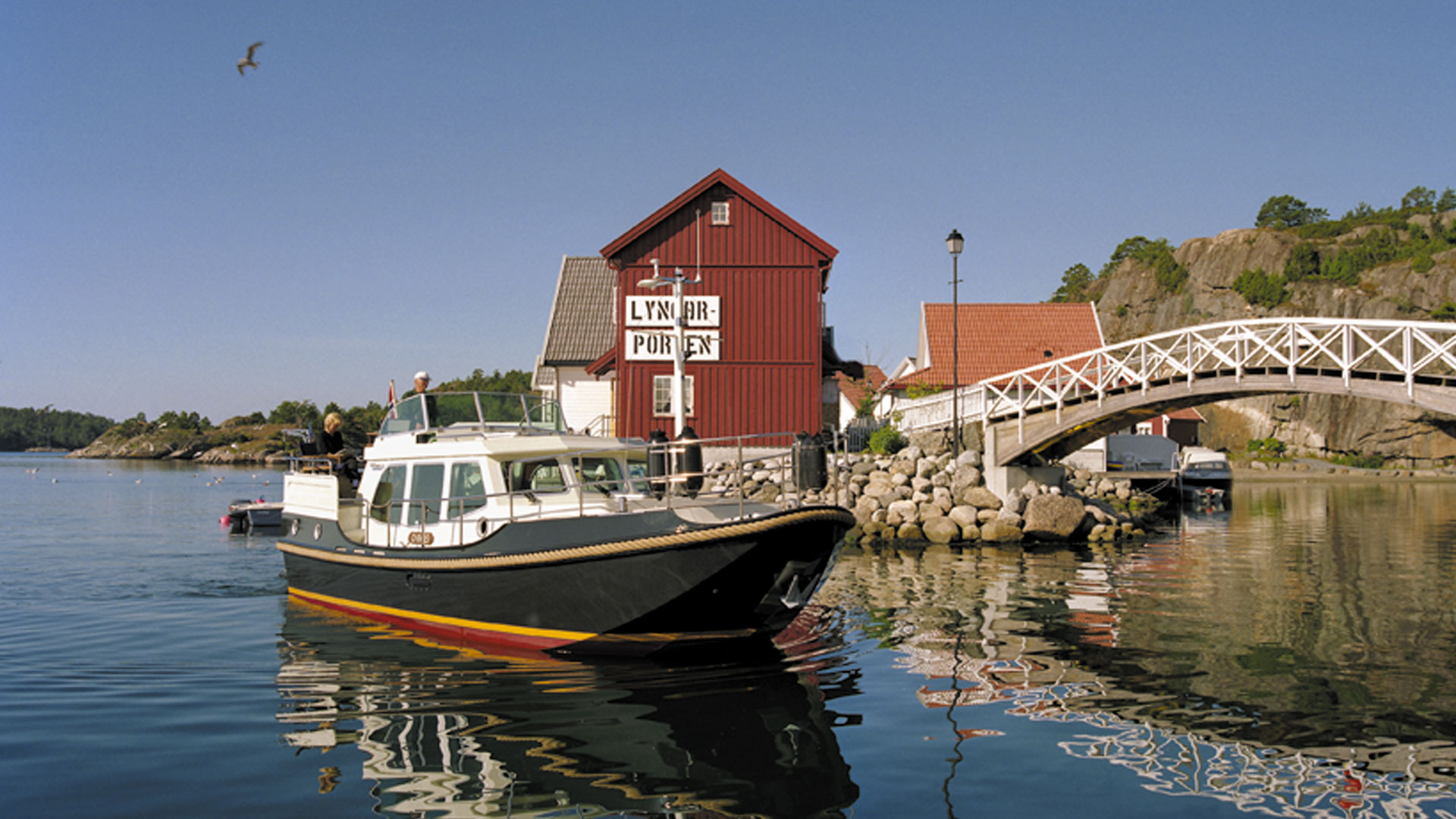 The development of this successful series continued unabated. With almost inexhaustible creativity, Anne Elsinga and Linssen’s internal development team worked continuously on the design and further development of the Grand Sturdy Series. Many new versions and models based on the characteristic design were launched over the years.